A Genomic Framework for Game Analysis

Email ThisBlogThis!Share to TwitterShare to FacebookShare to Pinterest
5 comments: 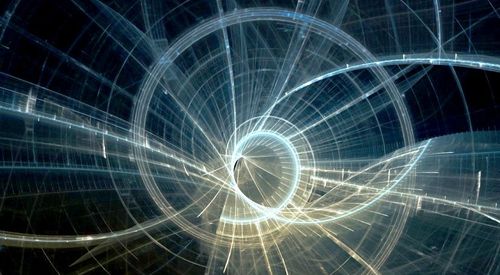 Theoretical frameworks are conceptual models or tools that help us organize our thinking and enhance our understanding of how different concepts interrelate. Much of Big Game Theory! has focused on developing frameworks to help make sense of games. This effort has been directed towards developing language, terminology and associated concepts to support both game design and game analysis. Whether you are a designer, a critic, or a player, these frameworks can help us articulate an idea, dissect a reaction or "feeling" we have, and be more aware of how games operate "under the hood."

One of my larger ambitions has been towards developing a "Science of Board Games." This post is the latest installment in this line of thinking, expanded to include all games (video games, tabletop games, etc.), and is an effort to unify different frameworks that have been presented by myself and others over the years. A shortcoming of many earlier frameworks is that, while they are useful, they are also not terribly specific. I’m interested in looking at a larger range of terms we use to discuss games and see how all of these terms might integrate into a more cohesive and unified model for understanding games.

These Halls I Walked: An Homage to Doom and Quake

Email ThisBlogThis!Share to TwitterShare to FacebookShare to Pinterest
4 comments: 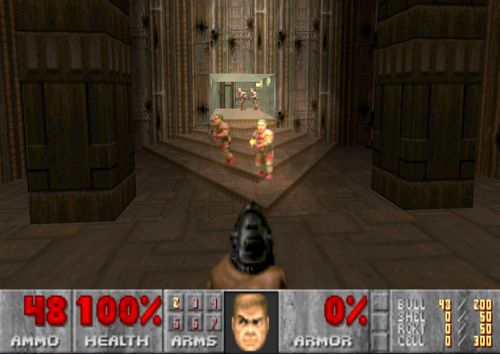 Over the past few weeks I’ve been going through various computer archives and backing up old decaying data onto a shiney new 2TB drive. Along the way I’ve unearthed various troves of lost treasure, scattered like leaves amidst small piles of portable drives and burned CDs. Among these were files for Doom and Quake, two legendary games from id Software, and which were among the first to crawl out of the primordial ooze of the person shooter (FPS) genre. Indeed, one might argue, they helped make the ooze in the first place.

I looked up the dates for when these games were first released: Doom (1993), Doom II (1994), Quake (1996), Quake 2 (1997), Quake 3: Arena (1999). I was shocked, and I’m going to spill my age here, but I was 12 when Doom was released. I didn’t start playing the Doom games until after Doom II was released, so in actually I was fourteen-ish when these games panned into my field of view. I was sixteen when the Quake launched, and I still remember an all-night LAN party my friends and I had after graduating high-school in 1999, the year Quake 3 was released.