The Inglorious State Of 4X Games

Email ThisBlogThis!Share to TwitterShare to FacebookShare to Pinterest
8 comments:
NOTE: This article was originally posted at eXplorminate. Head over to eXplorminate to get your fix for 4X and strategy game news, reviews, and more. 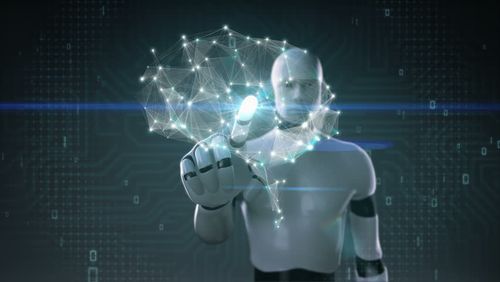 Greetings! If you haven’t listened to the 33rd Strategic Expanse – 4th Anniversary Hangout featuring all of the lesser (I’m jesting) eXplorminate staffers then please stop reading this and go listen to that first. The rest of this little rant (thoughtful article?) will make a bit more sense with the proper context. With that out of the way…

I’m elated that, despite my absence on the podcast episode, my name was referenced (usually couched in swear words) a significant number of times. That means you’re all listening to me, which is good because it makes me feel a little less like a crazy person screaming into the wind – and more justified because I’m sure you’ll agree that I’m right. And if you don’t agree now, then maybe you’ll agree to agree with me sometime in the future. Only time will tell.

Alright, alright, enough of the snarkiness.

Email ThisBlogThis!Share to TwitterShare to FacebookShare to Pinterest
2 comments:
So I stumbled into an interesting post over at r/boardgames from reddit user Shepperstein, who had downloaded a trove of data from BGG’s database. He then used Gephi to create some fantastic network models (aka graphs) depicting relationships between game categories. Very cool stuff. I urge you to check out his post and links to his analysis. 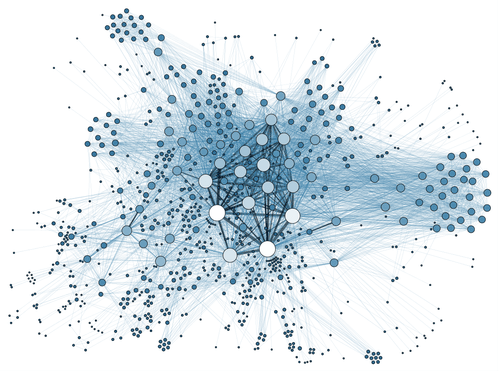 Email ThisBlogThis!Share to TwitterShare to FacebookShare to Pinterest
9 comments:
Alright, so having recently acquired Yellow & Yangtze I'm now getting all reinvigorated for the Tigris & Euphrates-style gameplay.

Rethinking Emissary for the "Red Frontier" 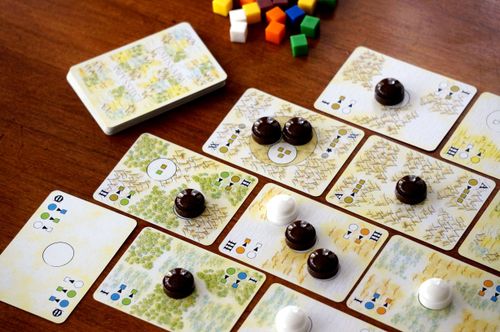 Emissary is a design I’ve been iterating on for a number of years now. And while the vagaries of life pulled me away from design work, recently I’ve had a window of time to resume my eternal tinkering.

For those unfamiliar, Emissary was created for a PnP design competition to either create an express version of a bigger game or a micro-game (or both!). At the time, I was experimenting with a number of games using the Decktet system, and I came upon the idea to take Hegemonic and distill it down to its 4X roots (explore, expand, exploit, exterminate) by using the decktet. The resulting design worked quite well and had a vaguely Magnate-like feel to its balance of resource management, hand management, and area control. 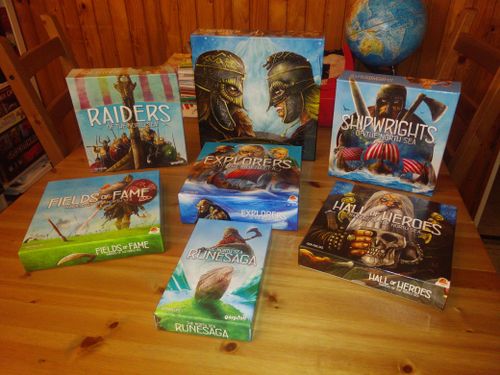 Email ThisBlogThis!Share to TwitterShare to FacebookShare to Pinterest
2 comments:
It's been awhile, hasn't it? I suppose that means it is time for the regular yearly gaming update, coupled with the promises to do more frequent updates, right? Promises or no promises, the show must go on! So let's just launch into it. 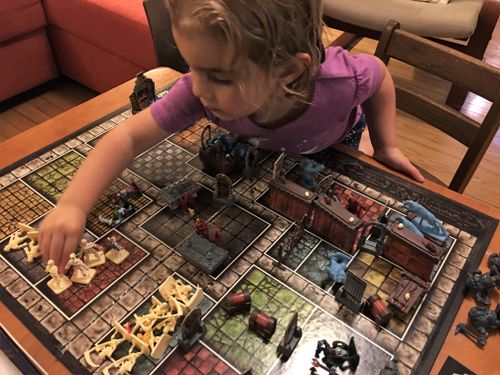 Father Zargon is Pleased with your Progress