Email ThisBlogThis!Share to TwitterShare to FacebookShare to Pinterest
4 comments:
I've long been a fan of the 4X genre, while also being frequently critical of it and its many floundering conventions. Despite the renaissance and watershed of renewed interest in the genre, there is a worrying lack of design advancement in my estimation. A recent reddit post and ensuing discussion on r/4xgaming encapsulated nearly all my frustrations with the 4X videogame genre in a single question: 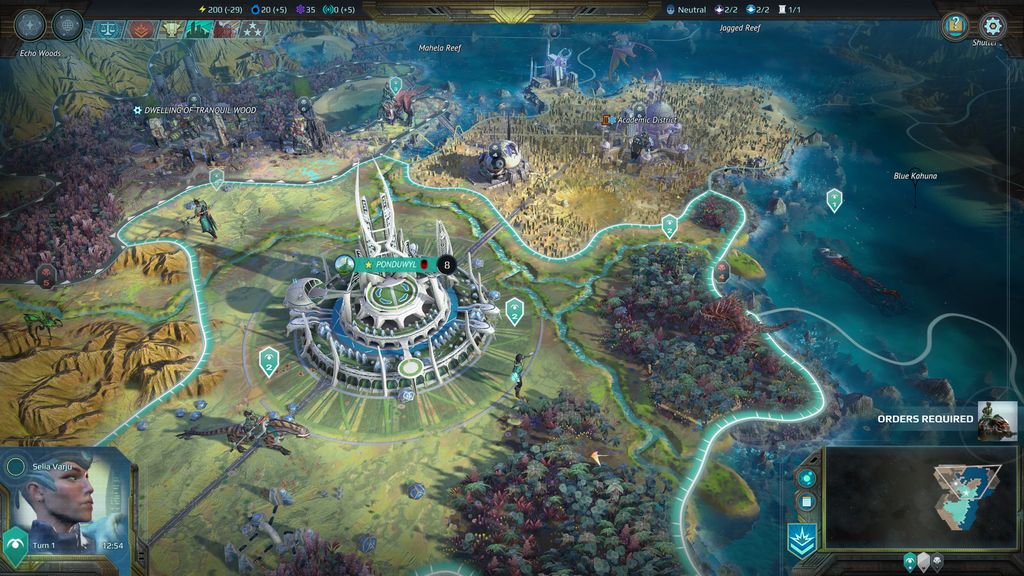